Stuart Allen is a physicist of the visual imagination. Physicists want to make sense of complex phenomena by finding what is elementary about them. What is it that everything is made of? Inside the molecule is an atom, inside the atom a nucleus, inside the nucleus protons, inside protons quarks. Who knows whether anything is inside of quarks? Ancient Greek philosophers started this search for the basic building blocks. Allen belongs to their tribe.

When you reach the simple, behold, the weirdest things happen. You don’t find a few quarks but whole families of them, which are as strange and as beautiful as the names scientists have chosen for them. And it looks as if they delay making certain choices until you look to see what choices they have made. Moreover, when you do look, you can’t find out as much about them as you would like to. This is called uncertainty. Stuart Allen is also a member of the mechanics union that includes Heisenberg and Schroedinger.

Elementals for Allen are light, shape, and time. In the series Night Lines, he uses light to explore the shape of nature. He takes a flashlight out of doors and traces the movement of a lake around its shore, the curve of a tree along its trunk, the sinuous line a creek makes through a canyon. Spacetime exists in the resulting photographs because it takes time for the flashlight to move through the space of nature. In the series Studio Lines, he brings the light indoors and lets it conform to the movements of his body. As it does so, it traces out the Euclidean essentials of line, curve, and angle.

Whether indoors or outdoors, strange things begin to happen with these lines that Allen makes, things reminiscent of the doings of elementary particles on the quantum level. His lines and shapes behave like electrons: they create fields of force that draw the viewer into their orbits. The viewer begins to understand them as tracing on the fabric of spacetime the fundamental geometries of the artistic imagination. Light, form, and time are the three quarks that make up the photographic proton. Just as quarks don’t come apart but, nevertheless, can be analyzed separately, so in Allen’s photographs you can pick out the elements and talk about them individually. But they always come bound together.

There is a curious paradox in Allen’s artistic experiments. He is a still photographer, yet he is preoccupied with movement. One of his significant achievements is to convince us that light is moving even though we see it after it has moved. It is hardly surprising, then, that he would eventually turn to recording the source of light. It is, however, surprising that he would prefer an ordinary light bulb to the sun, the ultimate light source for all photography. The playfulness evident in floating a flashlight down a creek or using it to make connections between trees shows up again in these images. It is the same kind of play that physicists display in naming quarks “up” and “down”.

Allen is experimenting with the four dimensions of lightbulbhood, analogous to Einstein’s theories of the fourfold character of space and time: structure, relative brightness, on and off, and motion. He overexposes and underexposes. He moves in from bulb to filament, the way a physicist goes from electron cloud to core. He studies composition by turning this one on and those two off. He examines relativity by juxtaposing the two states of being, at rest and in motion. He communicates time in these photographs by blurring instead of by tracing an outline, as he had done before.

Physics is heady work. Heady in the sense of using your head, thinking. Allen is phenomenally successful in getting us to think about the elements that make up all works of the visual imagination. But he also gets us to feel the wonder of these elements, when analyzed separately and when put together. After all, the imagination makes works that address the whole person, head and heart. I would liken Allen’s art to Brian Greene’s explanation of how elegant the universe is or to Stephen Hawking’s account of black holes. All three communicate the delight in discovery and the wonder of elements in action, whether those elements are physical or imaginative. Maybe science and art are a lot closer than we ordinarily realize. Allen’s photographs are good evidence that this is so.

– Originally published in the catalog Light, Time, Motion, Claremont Graduate University, 2002.
No part of this essay maybe reproduced or reprinted without the permission of the author. 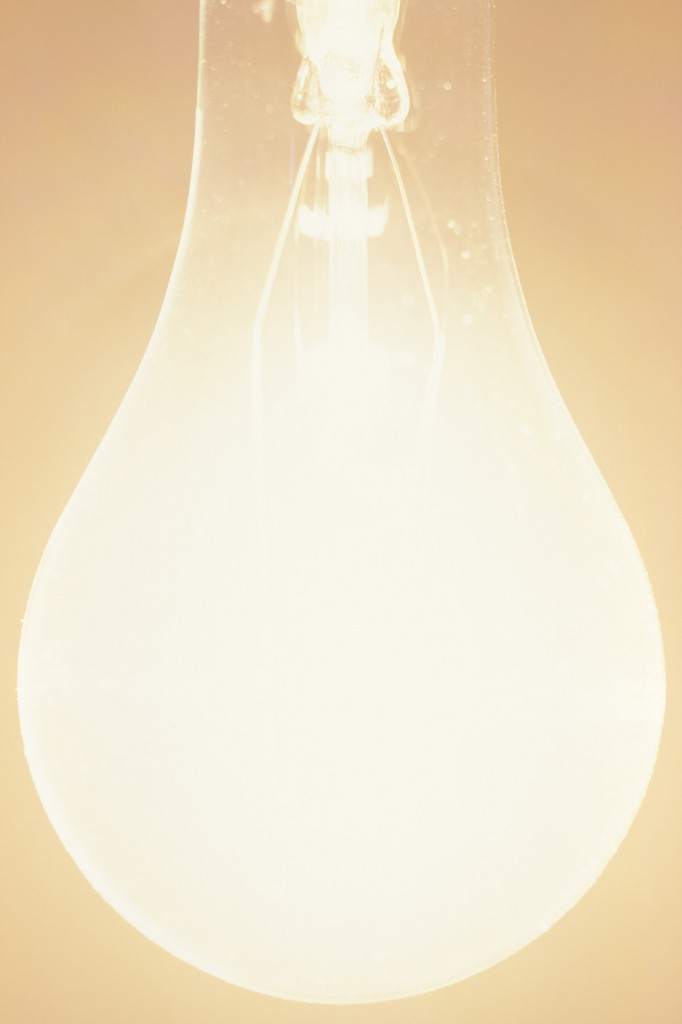